Since the arrival of the new AMD processors, the world is revolutionized and a bit confused due to the amount of information, data, and marketing about the new technologies proposed by a hardware giant such as AMD. In the middle of this year they launched their new line of AMD RYZEN 3rd Generation microprocessors, which is competing and has even dethroned Intel's strongest adversaries, with its new Zen 2 architecture, reducing the manufacturing process to 7nm and including from 6 to 12 cores and 12 to 24 threads among other novelties, AMD profiles and returns to its place as a leading company in terms of development and technological advances. Now let's talk a little about these innovations: 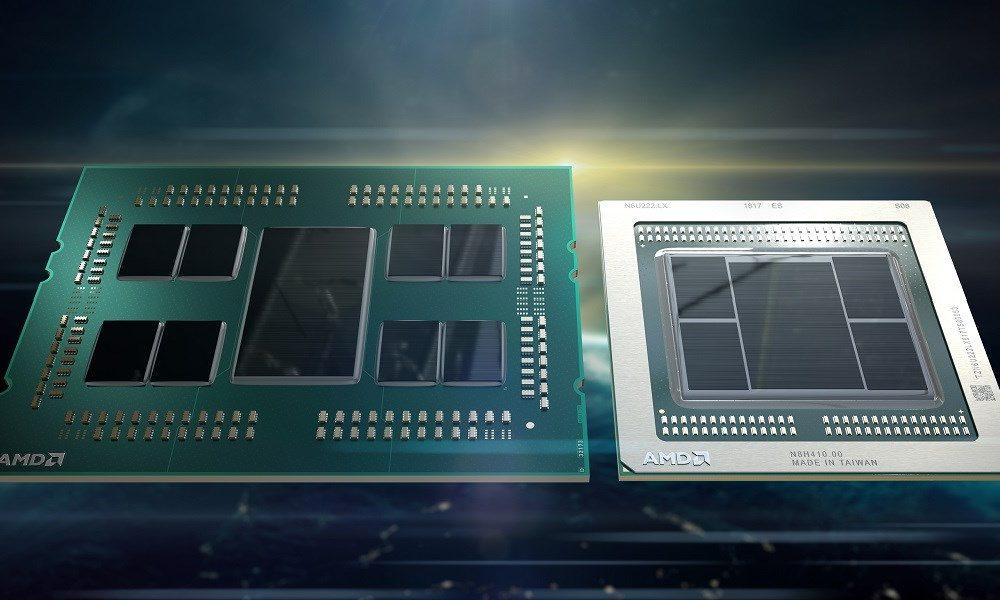 The renovated Zend 2 micro-architecture is based on TSMC (Taiwan Semiconductor Manufacturing Company, Limited) ultra-tiny transistors of only 7nm. Zen 2 compared to its predecessors Zend and Zen + which used transistors 14 and 12nm respectively, is almost 50% smaller. By decreasing the size, we can put more transistors on the same surface or put them on a smaller surface, this allows us to have more computing power in the same space, in addition to being smaller needs less energy so it warmed less and needed less cooling. In this new approach shown by the new processors, the company appreciated the benefits of small matrices compared to traditional monolithic ones, so they have a chipset-based design, which offers higher performance silicon and lower prices for consumers

Interconnection of Peripheral Components - Express Generation 4 (PCI-e Gen 4). It is the way to connect components to the motherboard through data channels, it is important to know that these channels are not unlimited and that each connection occupies a certain number of PCI-e lines. Generation 4 will offer us transfer speeds much higher than those of PCI-e Gen 3 which were 984.6 MB/s per line while now will be 1969MB/s practically double. Among the components that have seen a substantial improvement are the SSDs NVMe which have achieved incredible transfer speeds. This new technology is much more flexible, faster, more efficient and will be installed gradually in all computers in the world so it is necessary to know it more thoroughly to get the maximum benefit

It is the introduction and optimization of the cache integrated into the processor cores. AMD has surpassed in this aspect by doubling the amount of cache memory, these new processors do not lag behind in terms of gaming offering a performance at the height of the best Intel. This is an aspect that must be constant development because the videogame industry is taking an increasingly important weight in these times, so manufacturers and users are looking for more power every day. 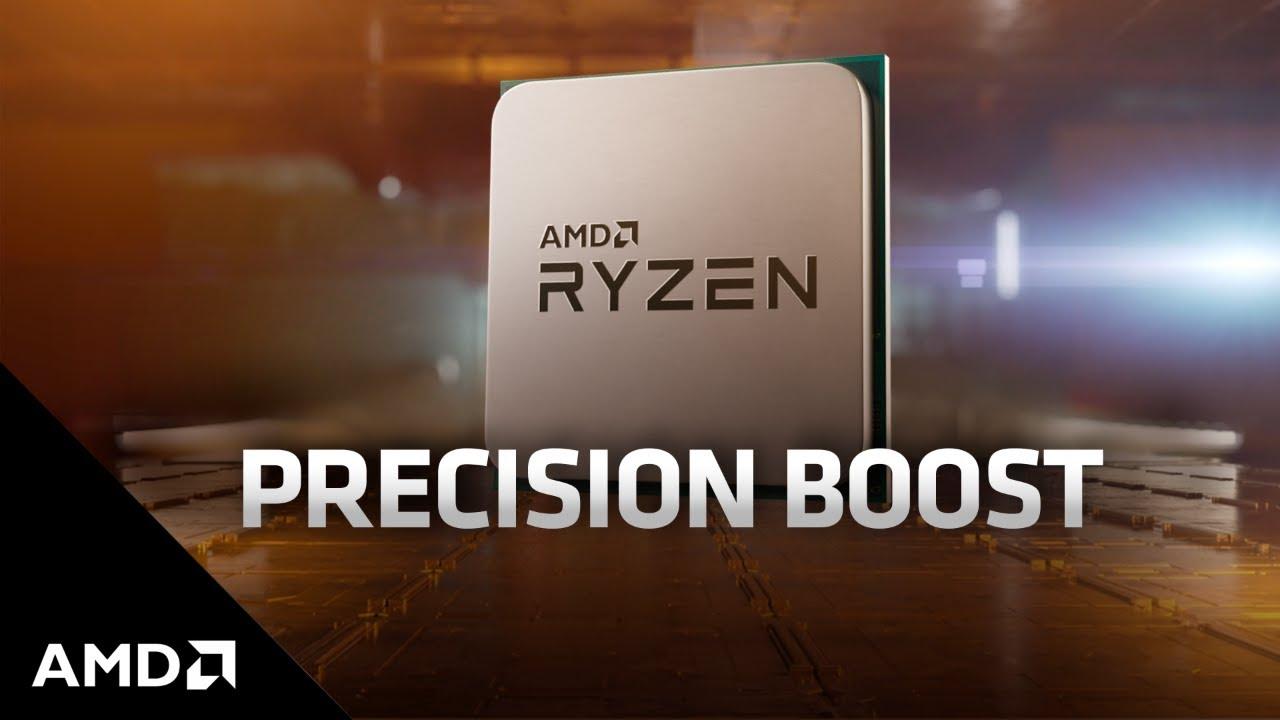 From this technology, the processor frequency is boosted, it is usual that we are used to do for what we expected to see it. The most interesting thing about this is that we can activate it from the BIOS, as usual, but we can also do it from the AMD Ryzen Master software which will allow us to redefine a lot of BIOS options without having to restart our computer. If we have a capable motherboard Precision Boost 2 will allow us to maintain high frequencies for longer due to the greater current stability. Precision Boost 2 is not one of AMD´s best, but it certainly offers us a much more enriching experience. 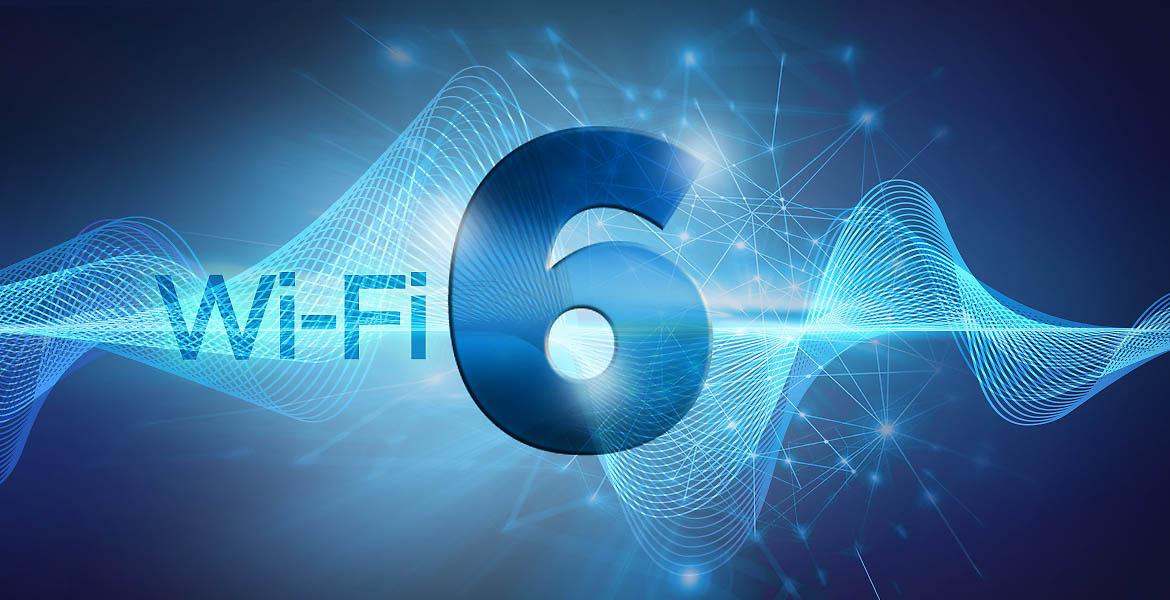 Undoubtedly when this technology becomes habitual and all computers possess it, it will be something revolutionary for society. Wi-Fi 6 offers us better transfer speeds, less waiting time and is in turn, safer, more stable and more powerful, this is because the waves are concentrated only in the devices that are connected. Besides, it will not have more range than the current one but the compatible devices will be able to be as repeaters, examples of this are the motherboards that possess Wi-Fi 6 which can be used to have a wider space covered by a Wi-Fi network. 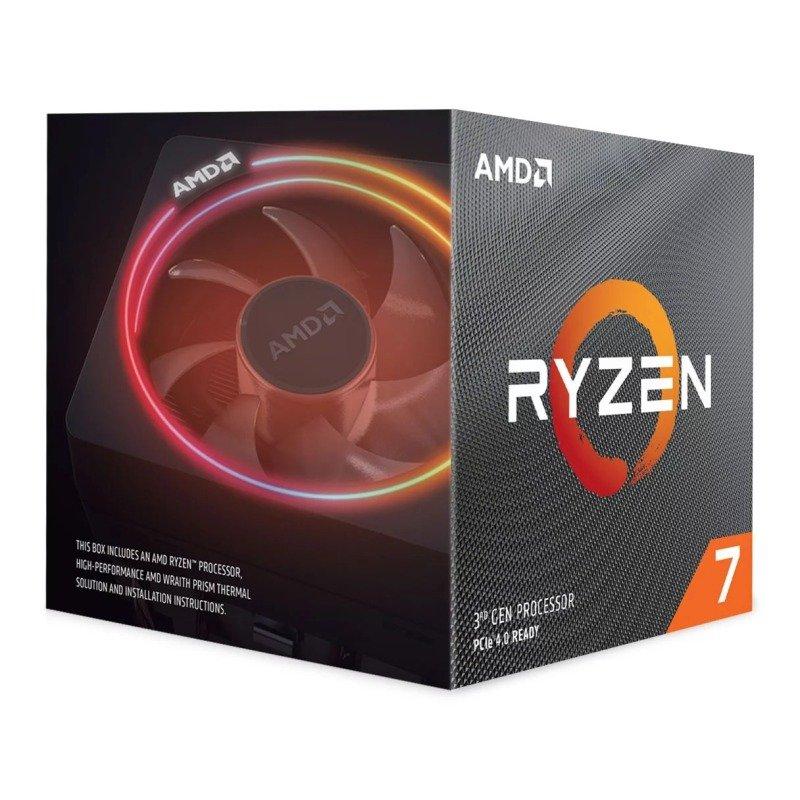 AMD offers us "homemade" heatsinks. These are not the best or the most efficient in the market but have a good performance, also following the opinion of most users within the best heatsinks in the market we have the AMD Wraith Prism RGB something that will make everything inside our computer this match.

It is a decision that surprised all of us strongly, now let's see why AMD came to this conclusion. First, by not including integrated graphics cards makes the prices of processors much cheaper, also, in desktop computers to perform any task whether playing, editing, rendering we need a video card with considerable power, which does not cover an integrated one. This is a rather risky but understandable move. 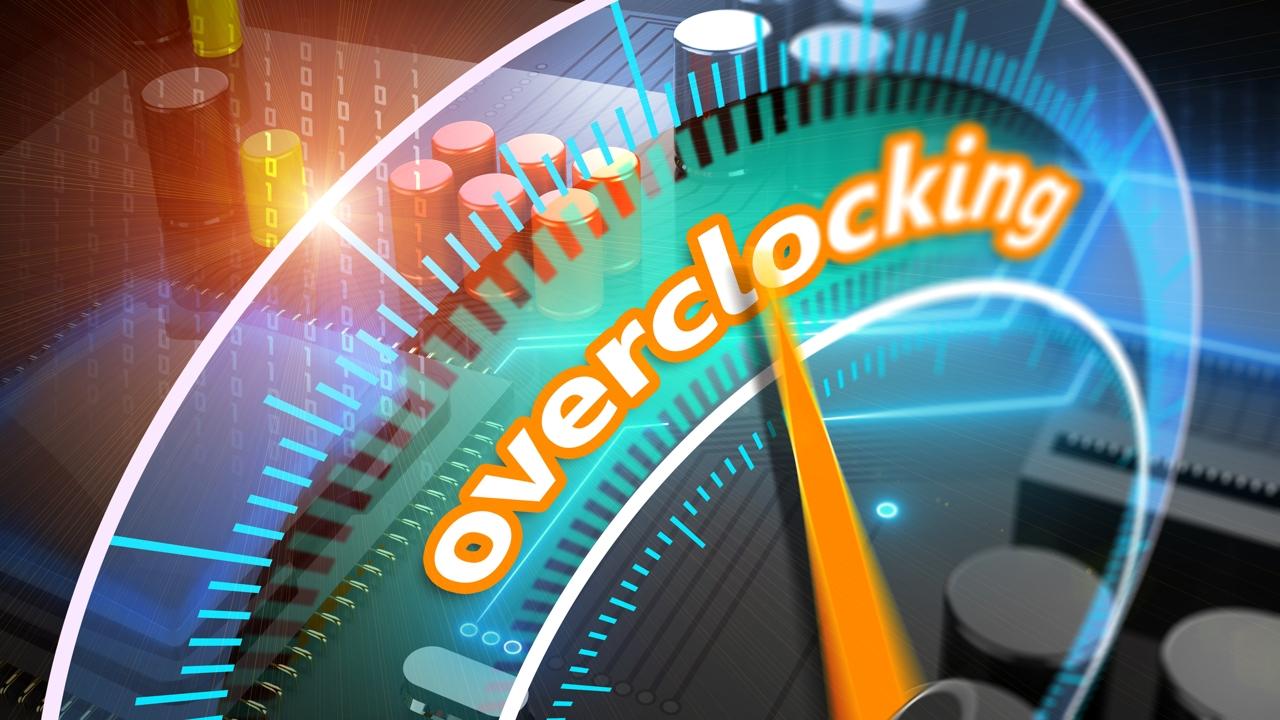 In the case of RAM, this new generation increases its frequency limits supported by the motherboards, before they were 2666 MHz and now the new X570 boards raise the rod to 3200MHz. Thanks to this if we install a 3200 MHz memory we no longer have to overclock, this leads to improvements in performance, stability, and quality.

In the area of overclocking to the CPU, not many changes were made, it is anticipated that for future updates this aspect will change. In general, all AMD Ryzen 3rd generation processors will be ready for overclocking and the best thing is that we can do it from the comfort of the desktop with the aforementioned software (AMD Ryzen Master).

Of course in a launch also occur its failures, as is that some new-generation Ryzen does not reach the boost speed that AMD assured users, but it is already working on a solution and we are sure that it will not take long to fix it.

Let´s hope that all this information has been useful to you and if you are thinking of ordering, bear in mind that AMD is at the forefront of hardware along with its major competitors.

If you have any other question, send us an email at support@maverick-tech.com